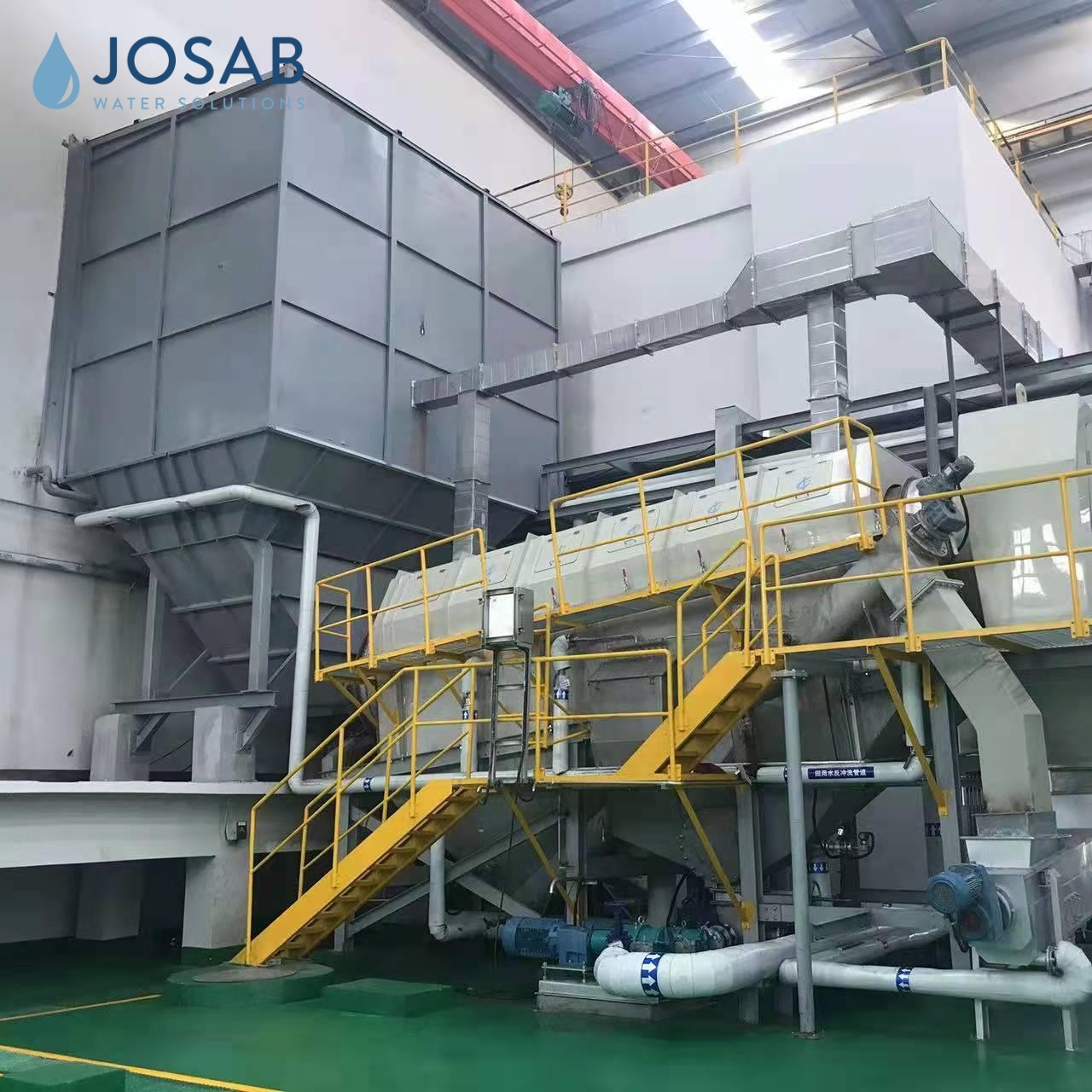 After experiencing the economic slowdown pressure caused by the covid-19 lockdown in China’s Yangtze River Delta region, Josab subsidiary Clear Industry finally ushered in a late business harvest period. On September 19th, the company successfully signed the general contract for the food waste treatment project in Dunhua City, Jilin Province, with a contract amount of 16.91 million yuan, which is equivalent to 2.42 million Euros. The project is located in Dunhua City, a Korean autonomous Prefecture in the eastern mountainous region of Jilin Province, China. The local resident population is about 400,000. The project has a daily processing capacity of 60 tons of food waste. This is also the most northerly project that Clear Industry has participated in China. 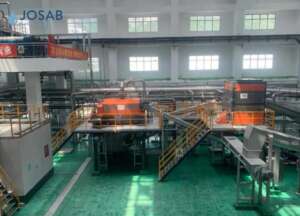 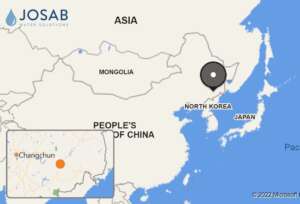 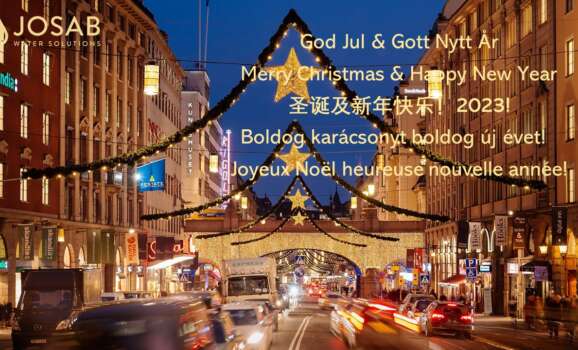 Wish you a joyful holiday season!

Wish you a joyful holiday season! 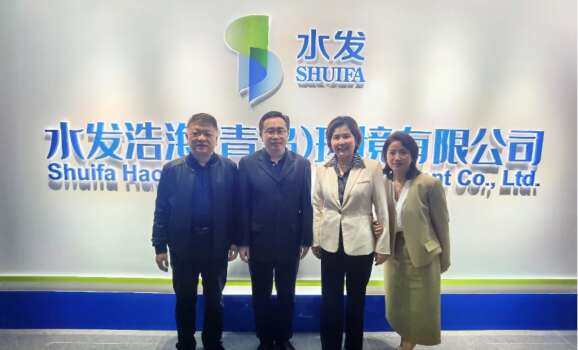