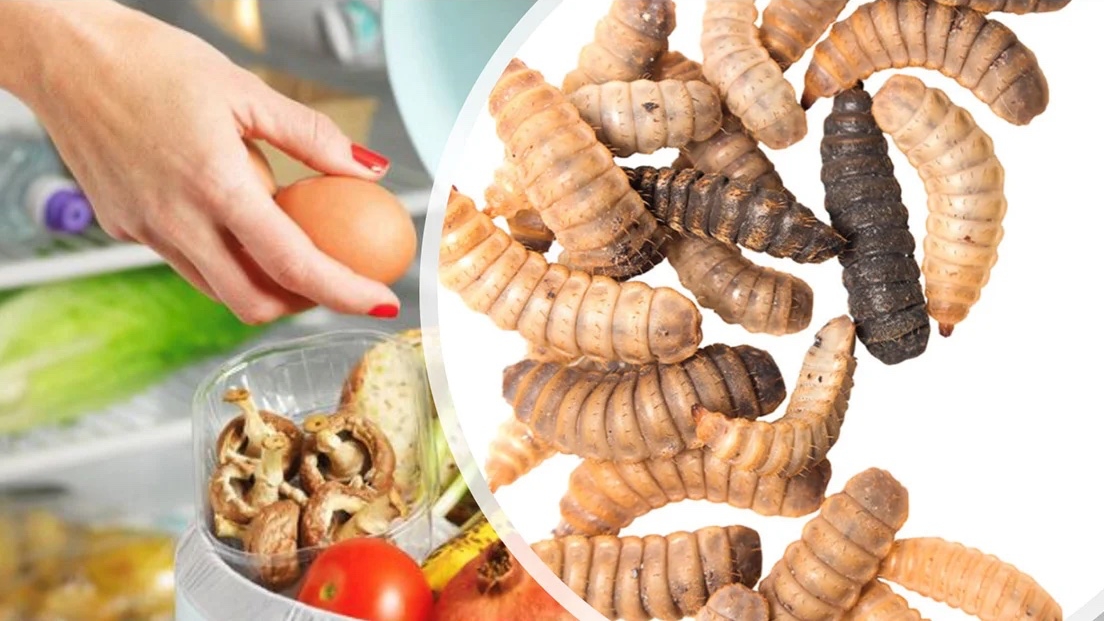 Listed Cleantech company Josab acquires Chinese Clear Industries and creates profitability in turning food waste into protein. Clear Industries uses fly larvae to convert food waste, which would otherwise be burned, into both protein and fertilizer. A process that is favorable for both profitability and the environment and can grow quickly. The production of insect protein already takes place at the company’s facility in Shanghai, where they already operate several fast-growing waste management facilities.

Through the acquisition of Clear Industries, Josab not only gained access to its technology but also its sales network in China. Josab’s products for water purification have been added to Clear Industries’ product portfolio in China, which is a perfect fit as it is often the same customers who are interested in handling food waste and cleaning water.

Josab is to build a new production facility in China that will be ready within six to nine months.It is possible to bring in one hundred tons of food waste daily at certain facilities, which gives up to eight tons of pure protein in a short time. this year we expect to turn over SEK 160 million and earn SEK 15 million. It is a completely new company where Clear Industries and Josab together will grow profitably. 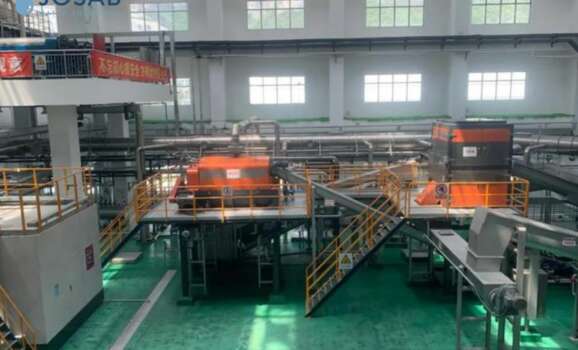 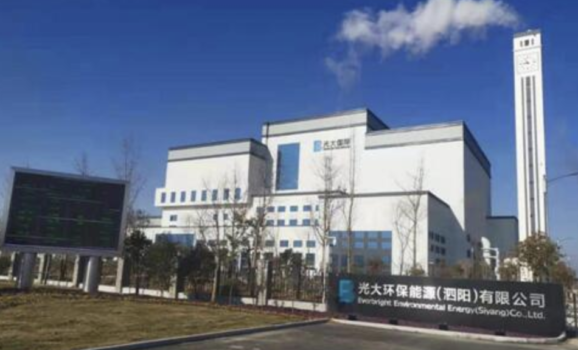